MLMM Saturday Mix – Lucky Dip 10 August 2019 – For this week’s Lucky Dip, I have reached into my mystery bag and pulled out a Tanka. The topic is up to you!

Sue Vincent Thursday Photo Prompt:  Within #writephoto – Use the image below as inspiration to create a post on your own blog… poetry, prose, humour… light or dark, whatever you choose.

where do I fit in

within this stone chamber’s walls

I look out to see

not to this world I belong

but to God through my belief

MLMM Saturday Mix – Lucky Dip, May 18, 2019 – For this week’s Lucky Dip, I have reached into my mystery bag and pulled out a Musette. The topic is up to you! 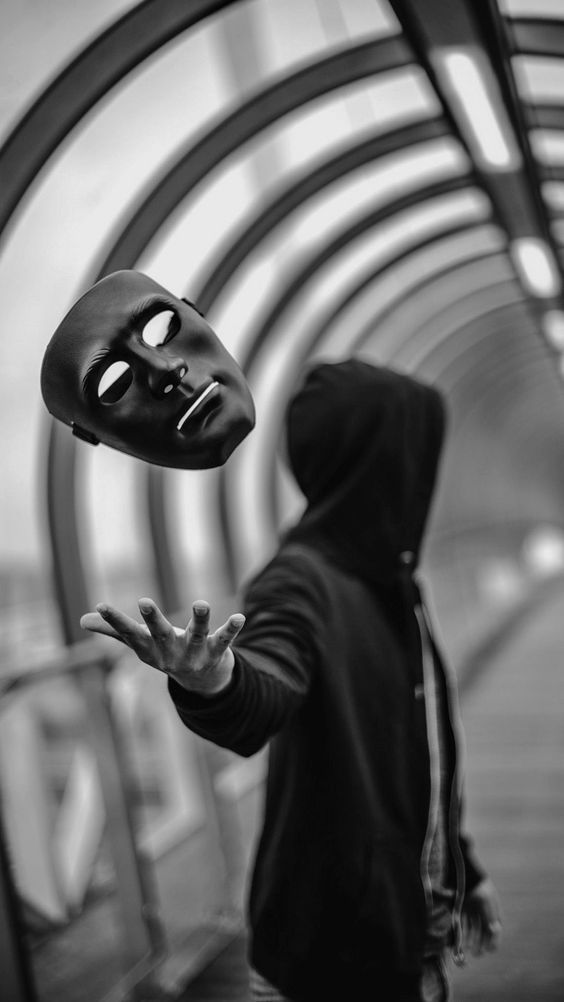 The mask that hides

That shows you are

A Clarity Pyramid is a poem consisting of two triplets and a single line (7 lines in all). Usually, this poem is center aligned when displayed.

The second triplet has 5, 6, and 7 syllables. Its design is based around a life event contained within the triplet which helps give a poetic view or outlook on the first line (title).

The last line is 8 syllables, and is in quotations as this line contains a quote that defines the first word (title).

baring hidden truth
transparency of heart
listening to His presence

Starlight and Moonbeams
Of Maria Antonia