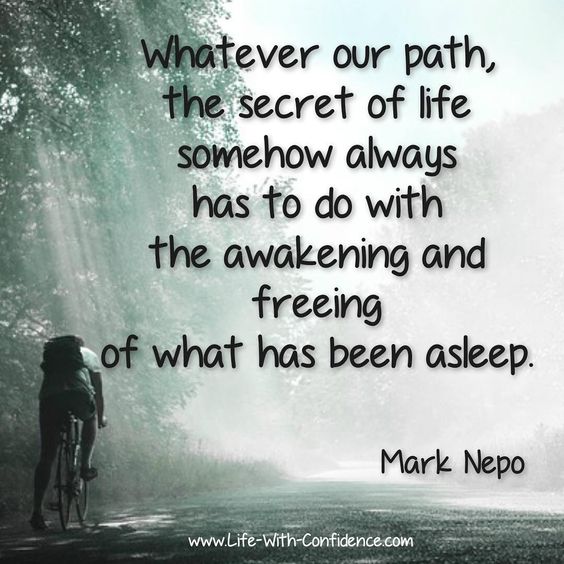 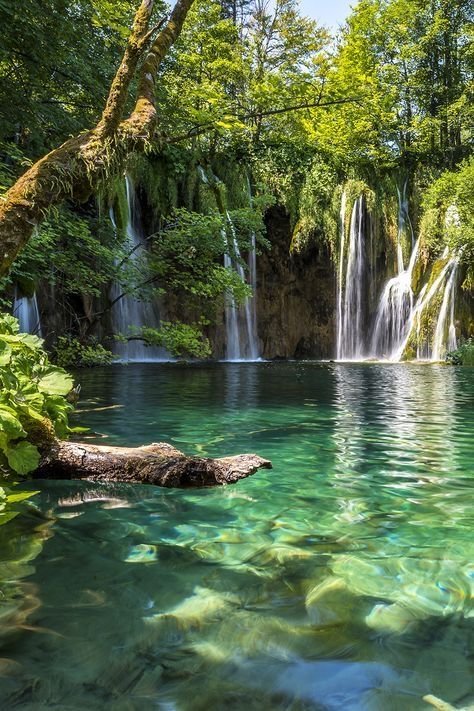 a clearing of rippling water

nature in the soul

Crimson’s Creative Challenge #47 – Every Wednesday I post a photo.  You respond with something CREATIVE.

that tell a story

for the soul to interpret 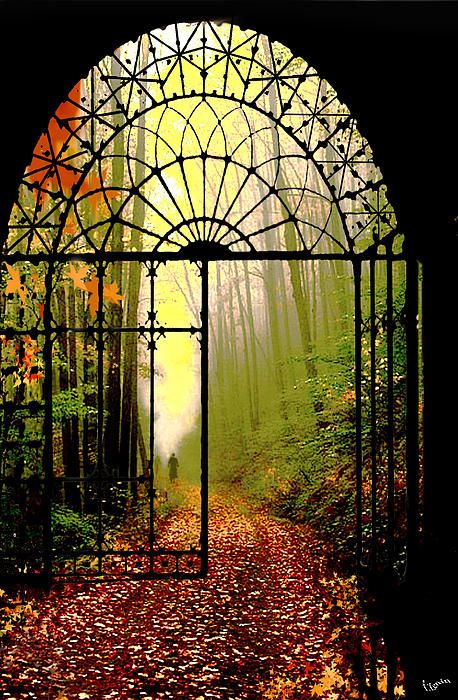 of soul’s higher unknown self

Sue Vincent Thursday Photo Prompt: Murmur #writephoto – Use the image below as inspiration to create a post on your own blog… poetry, prose, humour… light or dark, whatever you choose.

from Summer’s passing into 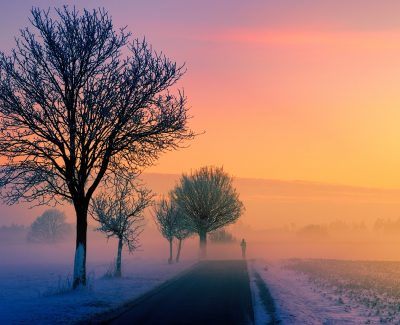 When forgiveness is your path, and love is your reason for being alive at all, and awakening is burning in your heart, then gratitude is never far away.

Write a poem inspired by this quote:

“Just beyond the bruised lips of consciousness” – Jim Harrison –

To see, to know, to care, to love
the world going on outside
to understand it must ascend
and with Truth collide

When forgiveness is your path, and love is your reason for being alive at all, and awakening is burning in your heart, then gratitude is never far away.

As I stare at the bare pages in front of me
I take a deep breath and be still in the moment
with pen in hand I speak the truth from within
the soul must have its voice or suffocate in silence
bringing death to the spirit without a purpose to ignite
In the mist of inspiration whispers are composed
awakening a brilliant artistry to behold
touching the heart of the one who reads the utterances
With the power of the pen and an inner sigh is how I begin
to tell the spiritual journey’s lore of wisdom gained through pain
not with a New Year’s resolution that will remain unkept
instead with a choice each day to release the words unwept
Therefore, there are no expectations to disappoint
only desires that are fulfilled beyond imagination’s point
As I stare at the bare pages before me…
to scribe this poet’s heart for all to see.

This the gift from God
to a soul so beautifully flawed!

Enjoying Life in the Ozarks

Crafting Poetry One Syllable at a Time

A group of poets and poetry readers.