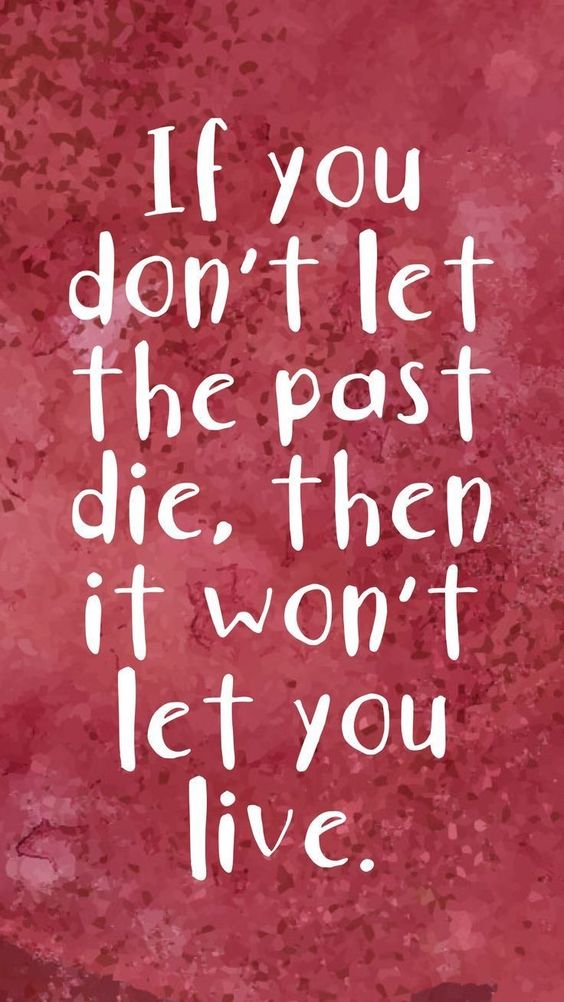 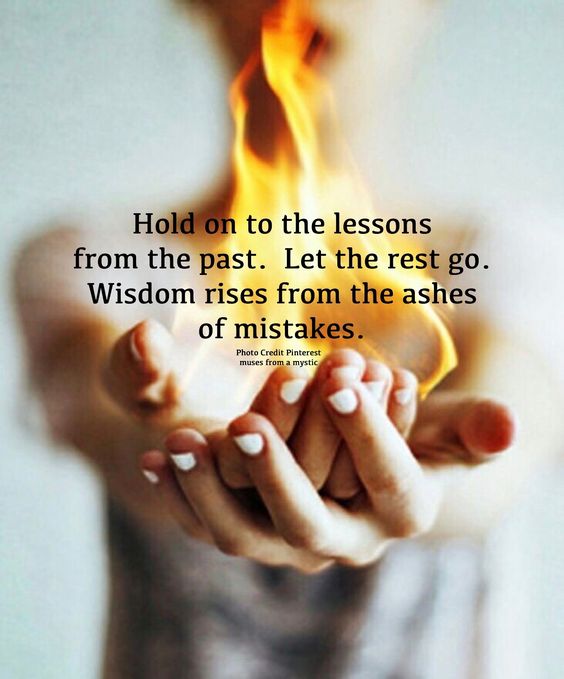 Word Of The Day Challenge – Hope 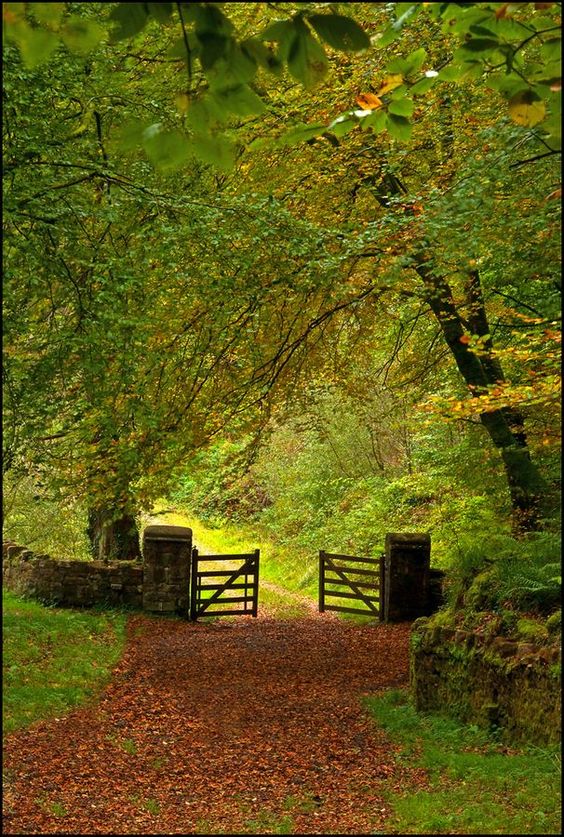 As I prepare to enter

into the new year

I ponder the good times

before this year that

seem of a long time ago

finding them hard to remember…

with its devastation of

too many lost lives and

due to lack of uninformed

I now meditate on

the new times with

faith they will become a

while suffering through the surge

before the new times arrive so

I will let hope be the watch

making it worth the wait!

V.J’s Weekly Challenge #108 – Taste – Taste is the focus this week. As you might have guessed, I am tugging at our sensory experience with these current challenges, although the word ‘taste’ has other connotations.  Look forward to your responses. Anyone can join in, and all forms of creativity are welcome. 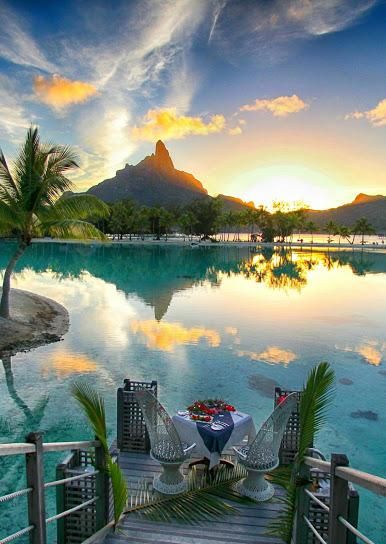 a taste from flavors of past

or soothing comfort of love 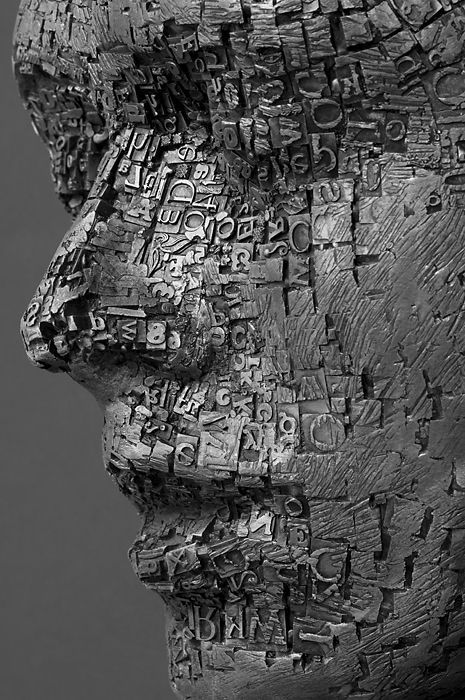 years of jagged words that

in unheard cries of

Three Line Tales – Week 194 – Write three lines inspired by the photo prompt (& give them a title if possible).

where life was once abundant

Word Of The Day Challenge – Zone

Reena’s Exploration Challenge # 101 – Moving on to this week, here’s an image prompt….

As a grown man looks into the conical zone

of his mind’s memories captured with silhouetted shadows

filled with the pain of his early childhood traumas

he remembers a frozen moment in time as a young boy

seeking purpose and waiting for an answer, he

stood still holding the lamp switch and it was then

that he heard from two angels appearing as airplanes

and they began to speak this message to him

that would forever change his life:

“In order for you to fly My son, you must turn on the light

to chase away the dark shadows of your past, and move forward

into the plan and promises I have waiting for you.”

The boy then, although fearful turned on the light as he

was instructed and the shadows were chased away and he

to live beyond what his imagination could ever imagine!

travel season past
with wisdom of season now
future of greatness

What 100 words would you give this image?

A yellow house with white trim
an erected white fence around the yard’s rim
two kids, two dogs, two cars, too much facade
going to church every Sunday posing our fraud

Starlight and Moonbeams
Of Maria Antonia