Reena’s Exploration Challenge #112 – This week you can choose one or more from a set of 10 words/phrases, to kick start your thought process. Let us see where the journey takes you. The comments often offer different perspectives and start another thread of creativity. Find time to read those and interact with other writers.

Here are the options….

Sue Vincent Thursday Photo Prompt:  Glow #writephoto – Use the image below as inspiration to create a post on your own blog… poetry, prose, humour… light or dark, whatever you choose.

can be found for a

soul to rest and be

to eschew and intercept the

Word Of The Day Challenge – Zone

Reena’s Exploration Challenge # 101 – Moving on to this week, here’s an image prompt….

As a grown man looks into the conical zone

of his mind’s memories captured with silhouetted shadows

filled with the pain of his early childhood traumas

he remembers a frozen moment in time as a young boy

seeking purpose and waiting for an answer, he

stood still holding the lamp switch and it was then

that he heard from two angels appearing as airplanes

and they began to speak this message to him

that would forever change his life:

“In order for you to fly My son, you must turn on the light

to chase away the dark shadows of your past, and move forward

into the plan and promises I have waiting for you.”

The boy then, although fearful turned on the light as he

was instructed and the shadows were chased away and he

to live beyond what his imagination could ever imagine!

Sammi Cox Weekend Writing Prompt #103 – Vulnerable – This weekend your challenge is to write a poem or piece of prose in exactly 21 words. 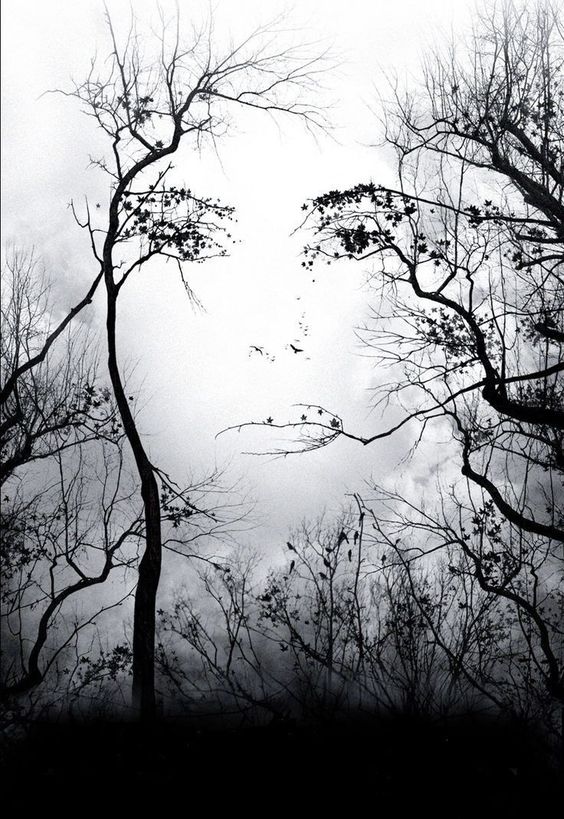 Lost in a season of limbo

intimacy with the Unknown.

Word Of The Day Challenge – Lackluster

Crimson’s Creative Challenge #24 – Every Wednesday I post a photo.  You respond with something CREATIVE.

Behind the intricate ornate door

is a gathering of souls who hold the key

there is but one requirement to enter

a soul must walk in the light of Truth

if a soul walks in the dark of lies it then

because Truth is the key that opens the door

to a soul’s rest and rejuvenation…

for one can become weary standing for Truth

in a world so torn apart by rivalry, anger, and hatred

it is a privileged vocation to be signs of a

love that can bridge all divisions and heal all wounds.

Although the earth is thousands of years old

even so, by God’s grace, there are jewels to find

that still retain their mystical beauty

to be enamored, cherished, held sacred and holy

a reason to be grateful and rejoice for these free gifts

remembering to relinquish not our reverent admiration!

MLMM Tale Weaver #169 – Through The Portal

One day as I went for my usual walk in the forest, a very strange thing happened to me. Instead of walking on my regular path I was supernaturally led to another path I had never walked before. I stopped when I saw this open door. I looked beyond the open door and saw this beautiful, warm, Golden Light calling me. I also noticed a dove sitting upon the frame of the door. I sensed it was no ordinary dove but a Guiding Spirit waiting to lead me into a new and different realm. So I surrendered to the Guiding Spirit’s invitation to cross through the portal.

When we arrived the Golden Light…
was so warm and kind
my soul filled with a peace divine
there was no sense of time
Oh what a new freedom sublime
here there are no more fears
and dry is the soul’s well of tears
there is no more pain, sorrow or anguish
no more diseases to cause one to languish
there is no more darkness and cruelty
nor spiritual and physical brutality
instead, one is able to know tranquil rest
and with the Greatest Love one is bequest…

Then the Guiding Spirit began to lead me back through the portal to this earth. I then became so saddened for I did not want to leave this place that was too good to be true and all I had known for the short time I was there. But the Guiding Spirit sensed what I was feeling for I was too overwhelmed to speak. It was then the Guiding Spirit assured me that what I experienced is an eternal promise seared into my heart and will always remain true for all time.

Applying biblical truth to social, cultural, political, and theological issues in our world.

Comedy Plus
The End Time

Exalting the name of Jesus through Christian essays